"Wow, what a stunning place. I have never stayed at an Airbnb that was more beautiful and luxurious; we wished we could move in! The apt is exactly as it looks in the photos." 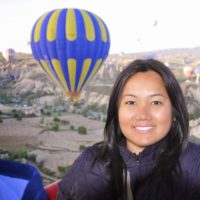 Kristine Airbnb Guest
"It’s very simple. (the) apartment is just perfect and exactly like on the pictures. You would never imagine such a perfect, stylish and amazing apartment" 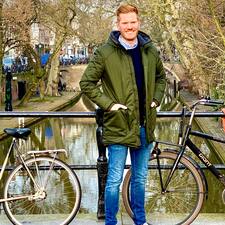 David Airbnb Guest
"This is an absolutely gorgeous apartment in a wonderful location within the Jewish quarter of Budapest. The apartment itself is amazing--high ceilings, beautiful fixtures, really luxurious... we felt lucky to have found this wonderful oasis." 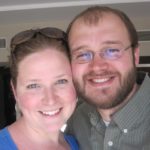 We designed a modern 2 bed, 2 bathroom short term lettings apartment, set inside a secessionist building in the Jewish Quarter of Budapest. The client representative insisted on a modern apartment with full amenities including underfloor heating throughout. This led to demolishing the old parquet floor, which was in poor condition. Referencing the old parquet, the new floor was laid in a continuous herringbone pattern throughout the entire flat. The herringbone technique was adapted using two tones to splice between adjoining rooms. This splice acknowledges the boundaries between rooms but encourages a break from this convention and formality. Hidden doors, mirrors, alcove lighting and carefully designed furniture work together to emphasise the continuation from one space into another. The overall effect upon the occupant is a much grander perception of space.
Likes (0)
Share

You can find out more about which cookies we are using or switch them off in settings.

This website uses cookies so that we can provide you with the best user experience possible. Cookie information is stored in your browser and performs functions such as recognising you when you return to our website and helping our team to understand which sections of the website you find most interesting and useful.

Strictly Necessary Cookie should be enabled at all times so that we can save your preferences for cookie settings.

If you disable this cookie, we will not be able to save your preferences. This means that every time you visit this website you will need to enable or disable cookies again.